I have some work in Miami this coming week at the Aqua Hotel. It will be in room 123 with Glenn Horowitz Bookseller. I saw some of Adam Stennett's paintings that the gallery is bringing down and they are really terrific.
Posted by Jason Polan at 1:40 PM No comments: 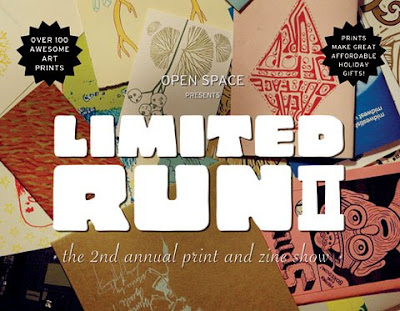 I have some things in Beacon at Open Space coming up soon. This is the information:

Also, I may be in Beacon today. Where is everyone?
Posted by Jason Polan at 6:37 AM No comments: 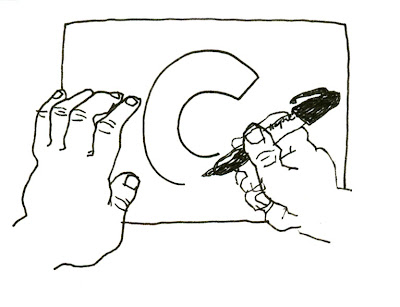 The Criterion Collection website was just relaunched! There is a video of my hands on there if you would like to watch. A bunch of new good stuff throughout the site. You can watch the movie Sweetie, right now!
Posted by Jason Polan at 8:02 AM 1 comment: 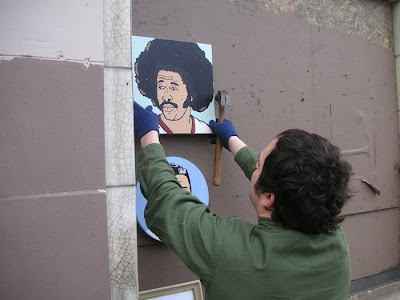 DEREK ERDMAN! Seriously, Derek Erdman is at the top. Everyone should get over to that "art for sale" section of his website and buy up all of those paintings. It is the holiday season. THESE ARE THE BEST THINGS YOU CAN DO WITH YOUR MONEY. That is my opinion.
Posted by Jason Polan at 5:12 PM 1 comment: 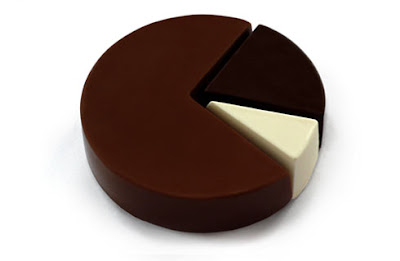 I got a Chocolate Pie Chart today! Let me tell you, Mary and Matt know what they are doing. This is the perfect Christmas, Hanukkah, Birthday, Wedding, Half Birthday, Monday, Sweet 16, July 4th present for a favorite person. Order yours today!

Fabiola Alondra is working on a new website. She has some nice (and very affordable) work up now by Leigh Graniello. I hear that there will be some new things soon.
Posted by Jason Polan at 5:27 PM No comments:


An exhibition of new work by Jason Polan.

Over the past several months I visited and drew pictures of things I liked in and around East Hampton, New York. These drawings were collected in a book titled POINTS OF INTEREST (East Hampton, NY). A lettered edition of the book has been produced that includes an original work, a POINT OF INTEREST hand painted sign(above), made to give the purchaser the opportunity to decide their own point of interest.

The opening of the exhibition will be a culmination of work made over these past several months in East Hampton and New York City along with work made within the gallery during a one week period leading up to the opening. 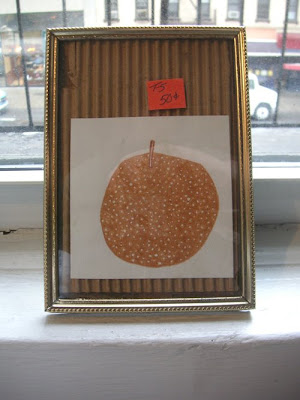 Abby Clawson Low also has one! Also look at this site with some of her work on it. She is really good.
Posted by Jason Polan at 7:37 PM 1 comment: 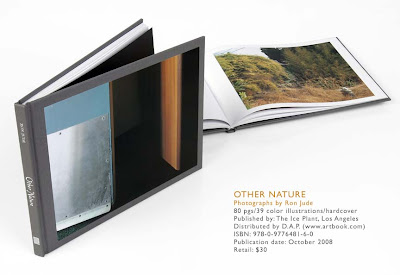 Ron Jude has a new book that was just released. He is one of my favorite photographers. There are signed copies of the book available at Printed Matter. Photo-Eye also has the book in stock. I think it should be at a bunch of places in the coming weeks.

Cory Arcangel has a show opening on November 14, 2008 at Team Gallery on Grand Street. He is doing a performance that night at the New Museum. I just found this out by watching the video on his website whoa.
Posted by Jason Polan at 6:13 PM No comments: