Posted by Jason Polan at 2:12 PM No comments: 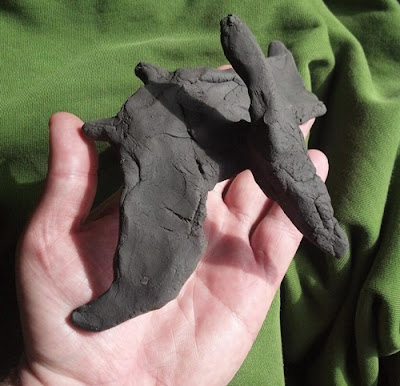 I am excited to invite you to an art show of my work this Thursday evening in Brooklyn at Tiny Empire.

The art show will include neon works, beet ink paintings, dinosaurs, and more.

Tiny Empire, which is a smoothie and juice bar, will also be releasing a new drink called The Polan at the exhibition. When the Tiny Empire people initially mentioned the possibility of this I said I wanted it to taste like a cheeseburger. Come see if they succeeded!*

I hope you can come!

*They did not succeed at that, but they did make a very good tasting banana raspberry (and a couple other things) smoothie. Phew.
Posted by Jason Polan at 8:30 AM No comments: 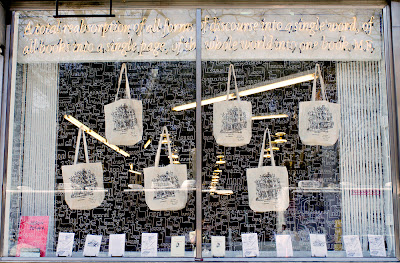 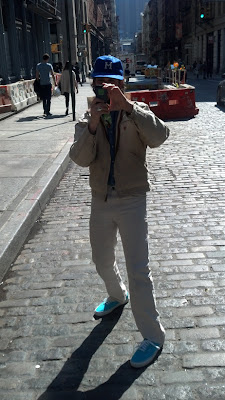